We at RJ Balson & Son USA take the craft of butchery very seriously — it is our belief that each product we produce and package is a direct reflection of our family and the legacy that we have established. As such, we take pride in every aspect of every product, from the raw ingredients to the label packaging. We believe that there is an intimate connection between the food that a person eats and his/her cultural heritage, and we strive to keep those of Irish, Scottish, and English descent connected to their own legacy through our meat products. It is our goal to be a source of comfort to the Ex-Pat community in the U.S. by providing the quality meat items that they are familiar with and that remind them of home.

We focus on the rich culinary legacies that England, Ireland, Scotland, and Wales share together. With all of the societal, cultural, and historical conditions that potentially alienate and divide the British Isles, it is our hope that we all as individuals would strive to treat our neighbors as ourselves and to celebrate points of commonality rather than difference. It is our hope that making English and Irish meats in the U,S, would in some small way encourage the recognition of these similarities.

In 1515, John Balson began trading meat at the local market in Bridport, Dorset, England. The Balson family has continued trading in Butchery for almost 500 years, making us England’s oldest family butchers. Today, RJ Balson and Son butcher shop can be found in the same location it has been since 1880. The Balsons have managed to survive the influx of supermarkets and fast food, and still run a successful family business after all those years. The family joke is that we’ve just never made enough money to be able to retire.

Balson’s butcher shop has become especially famous for its handmade specialty sausages. Our unique sausages have won numerous awards at county and national competitions. In our small shop located in the seaside village of Bridport, we typically have over 20 varieties of bangers at any given time. We use all-natural ingredients and even have exotic blends made out of elk, wild boar, ostrich, and duck. Traditional British sausages typically have a blend of rusk (ground bread crumbs), meat, and fresh herbs. They earned the name bangers as they would give a loud bang when the casings popped while cooking over a hot fire.

Our shop in England is still run by Donald & Joan Balson and their son, Richard, son-in-law, Rudy, and daughter, Jane. Come by to experience first hand why RJ Balson & Son has been around for almost 500 years. To place an order within the UK, or to contact the shop, please call # (01308) 422 638.

Our U.S. Connection: Mike Balson, son of Donald and Joan, began playing professional soccer in England at the young age of 16. He left the family butcher shop to pursue a career as a professional footballer. He played for Exeter City and Highlands Park before moving to Atlanta, Ga. to play for the Atlanta Chiefs in 1979. He has enjoyed a distinguished career as a professional player, coach, and referee for over 30 years, and was recently inducted into the Soccer Hall of Fame. While Mike still actively develops the game of soccer in his local community, he has returned to his family’s roots – making bangers and bacon! Through collaborative efforts with his son, Oliver, and U.K. family, the Balson legacy continues in the U.S. The Fall of 2007 marked the beginning of our stateside banger production and 2009 marked the beginning of our award-winning bacon production. In 2011, RJ Balson’s offerings expanded once again with our “chipolata” breakfast bangers.  In 2012, we will also brought our beef bangers to the U.S. market, still strictly following our generations old methods and recipes.  In the near future, we plan on making our black pudding available, and hopefully we’ll add a surprise or two along the way! 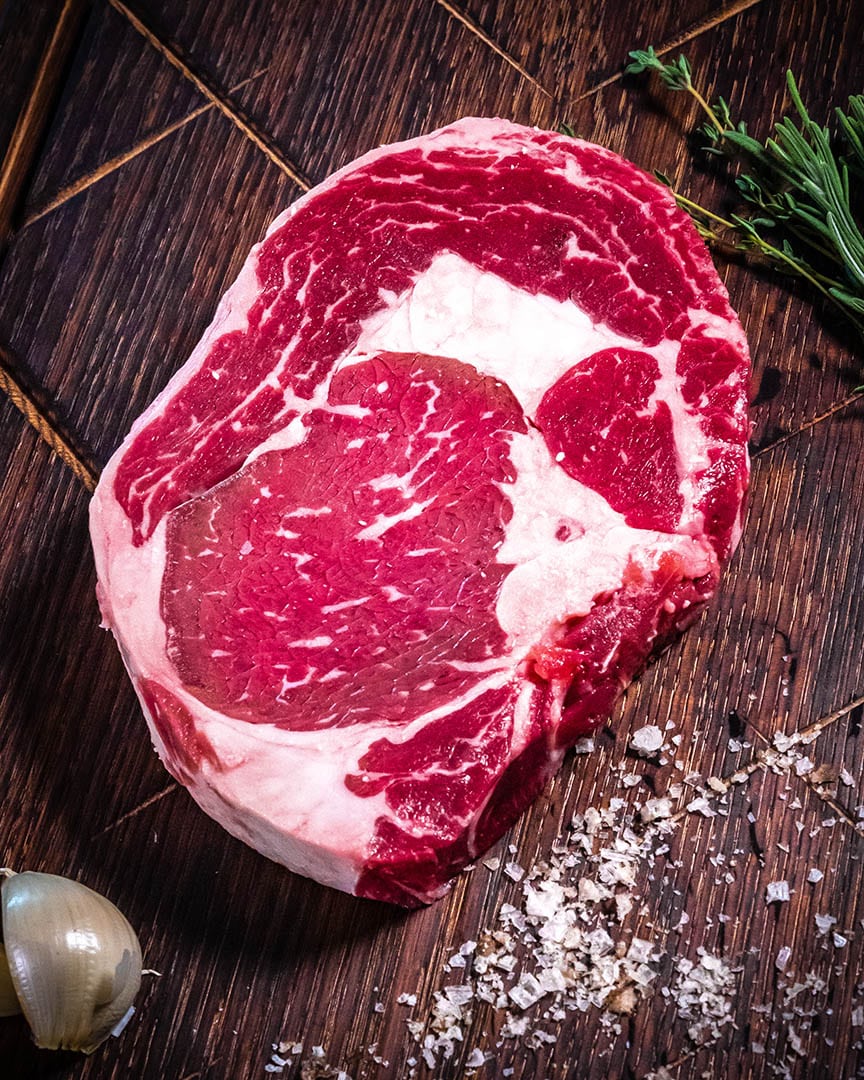 in stock
$35.79
Quick View
Add to wishlist
Add to cart 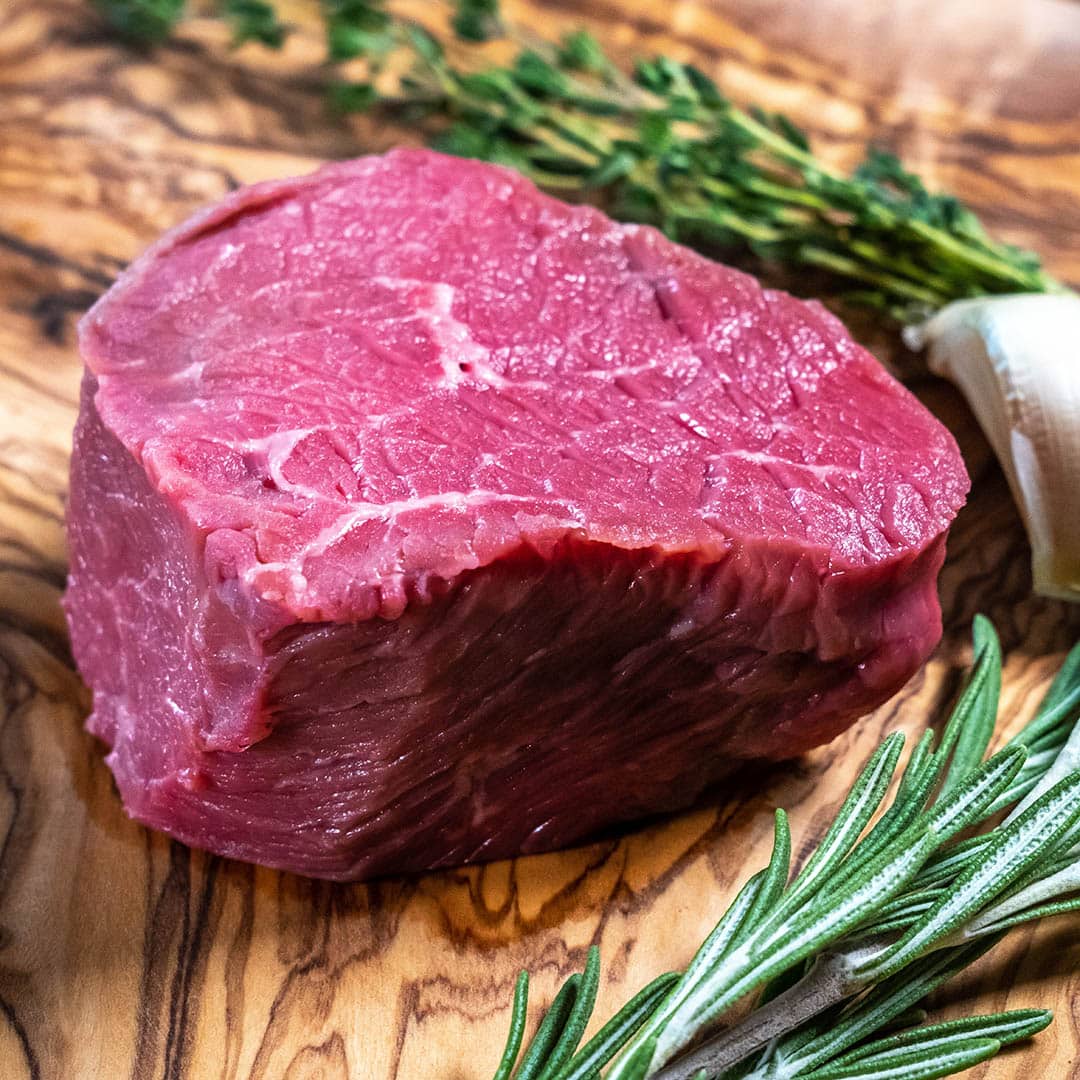 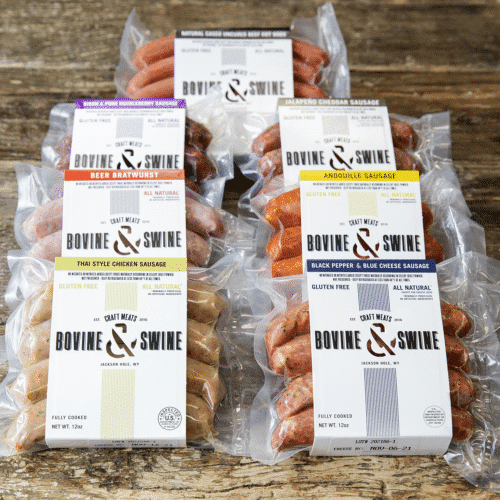 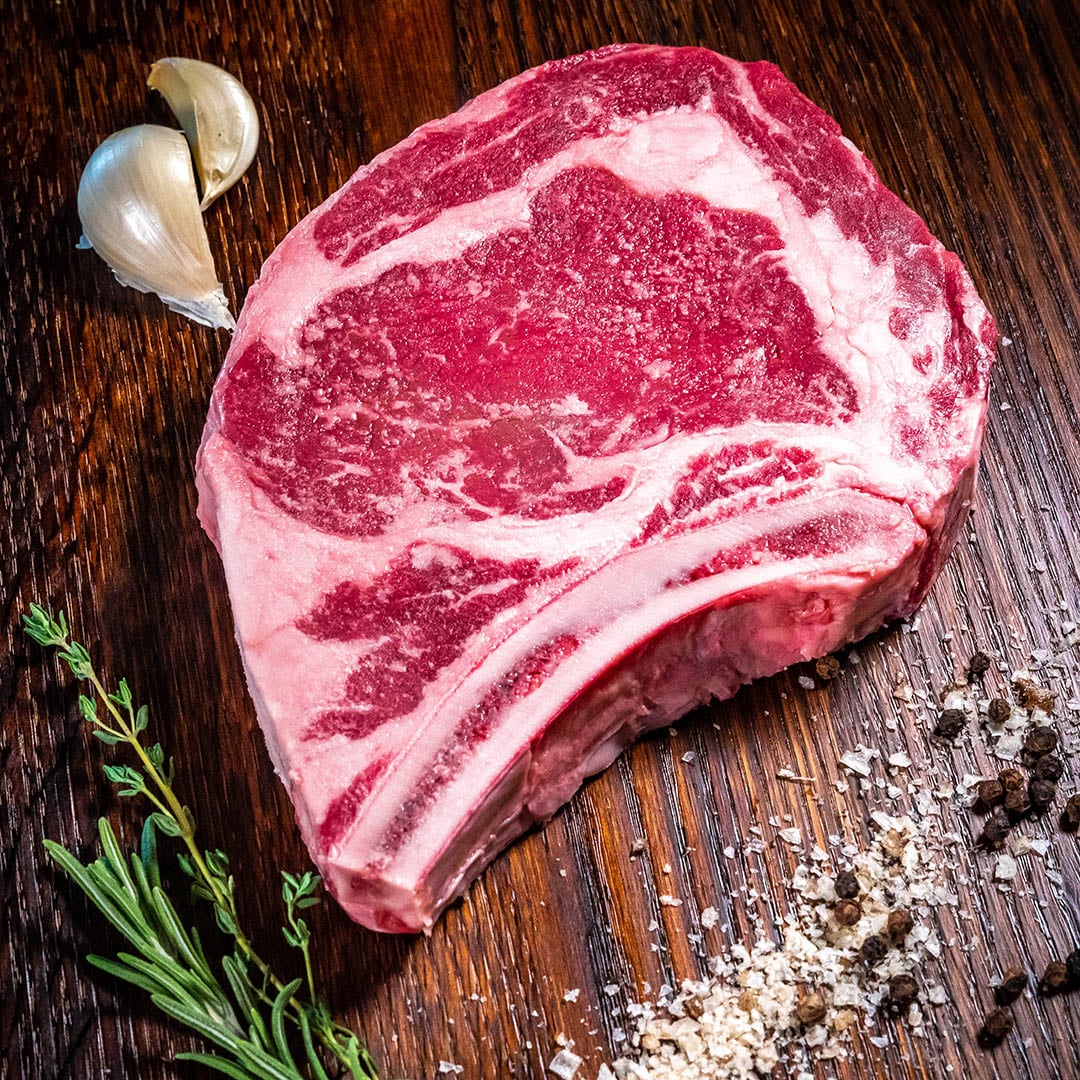 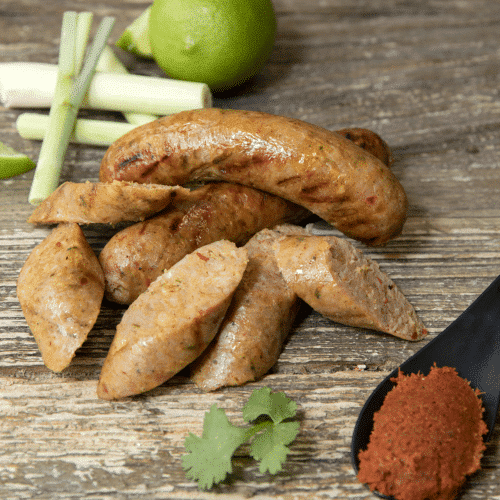 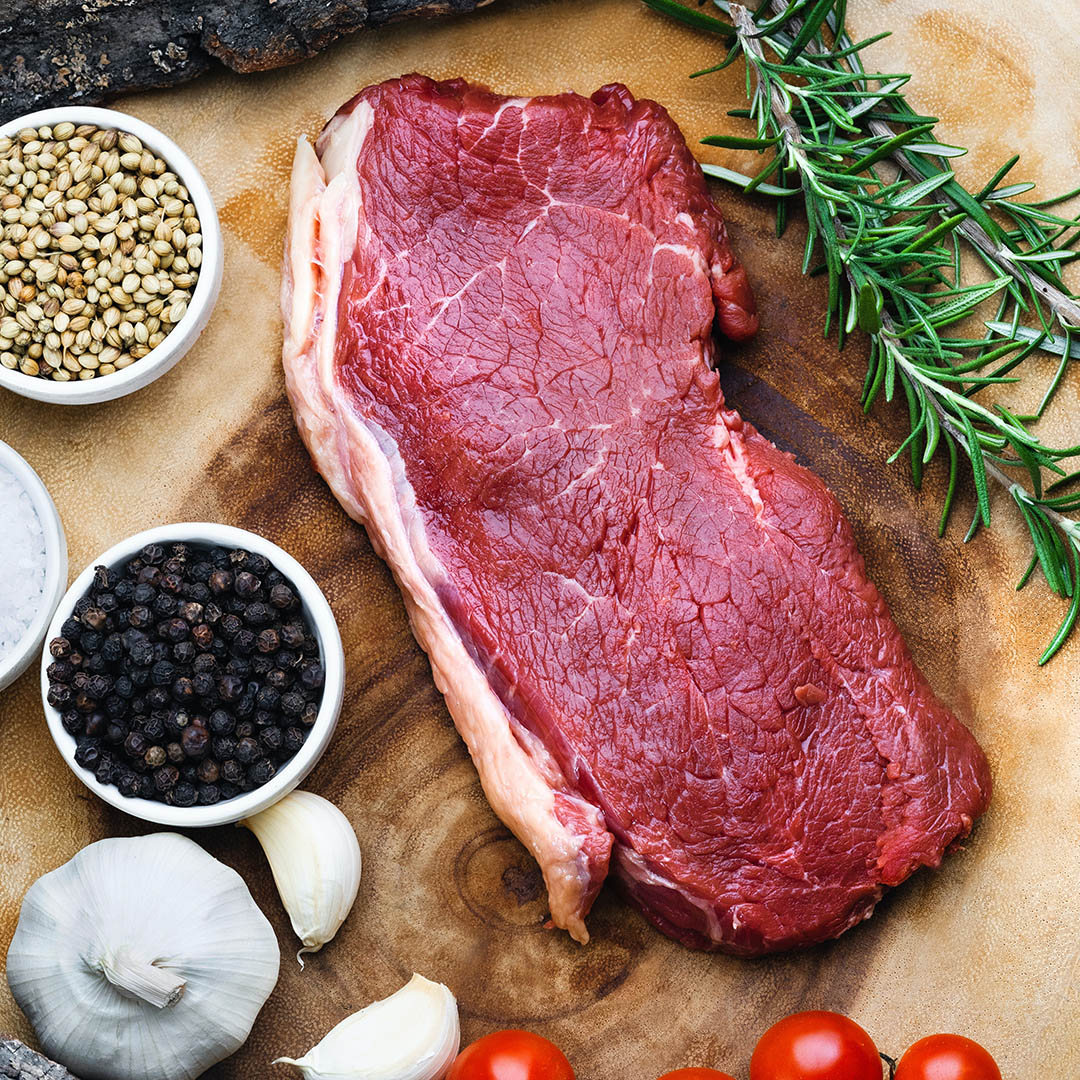