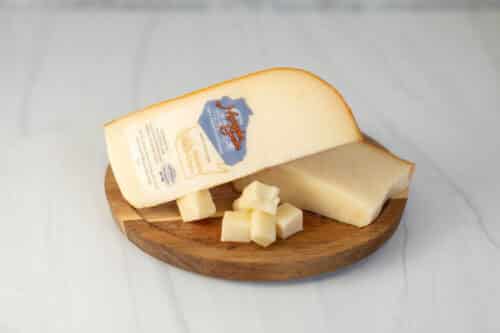 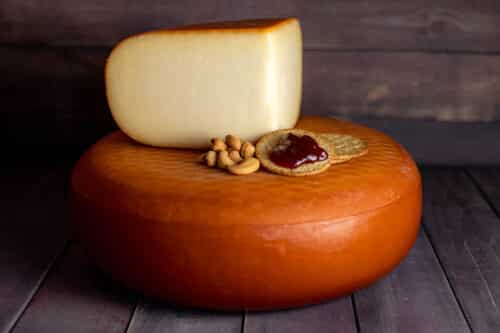 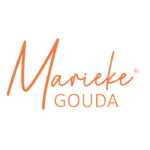 
Just four months after Marieke crafted her first batch of Gouda in November 2006, she captured a gold award at the US Champion Cheese Contest in 2007. Dozens of awards followed including her biggest win thus far, the United States Grand Champion in 2013. On January 24th 2015, Marieke won the Wisconsin Outstanding Young Farmer Award. She is the first female to win this Award!

All Marieke® Gouda is made using fresh raw milk from their family farm. Each wheel is carefully handcrafted with the finest Old World techniques and they age the Gouda to perfection on Dutch Pine planks for a minimum of 60 days.

There are no reviews yet. 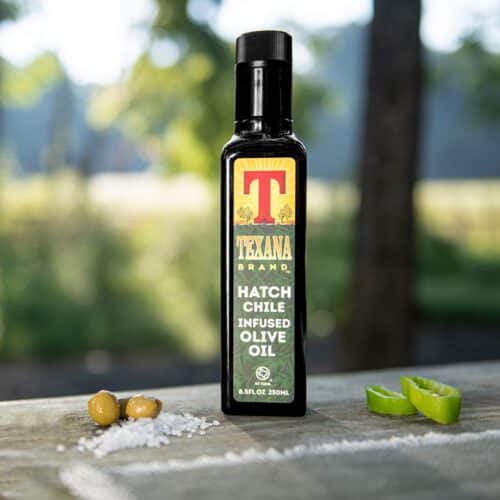 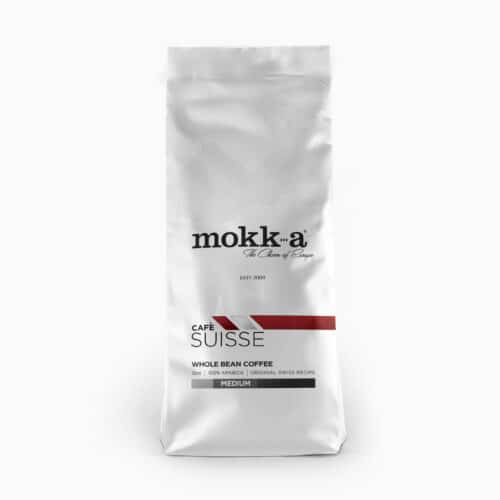 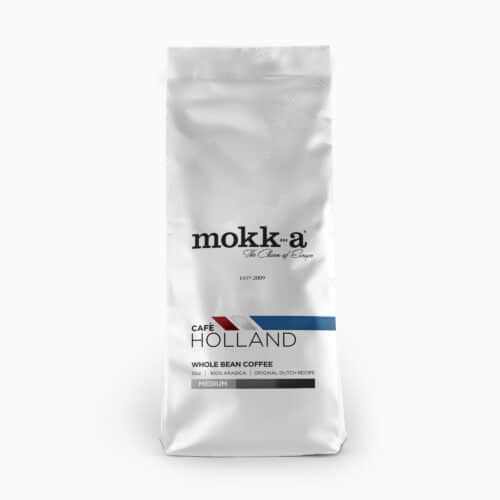 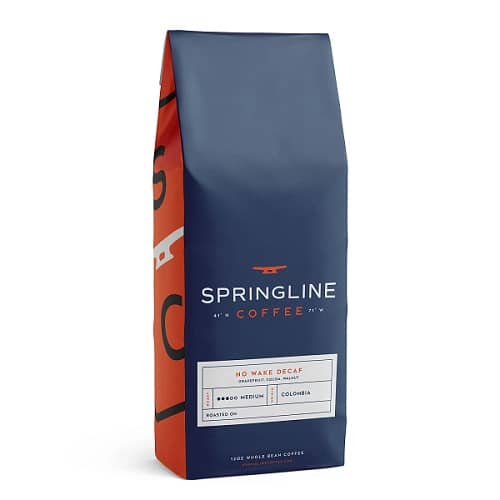 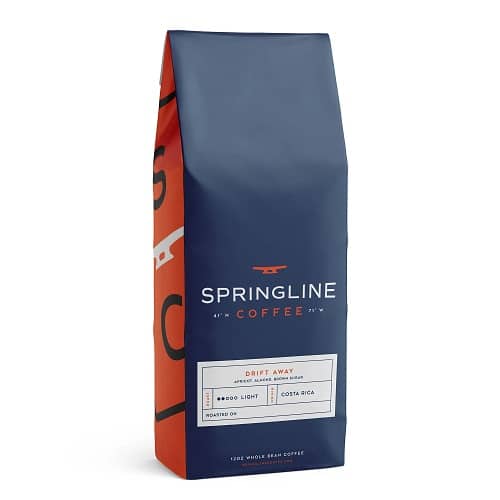