Have you experienced a Smorgasburg? 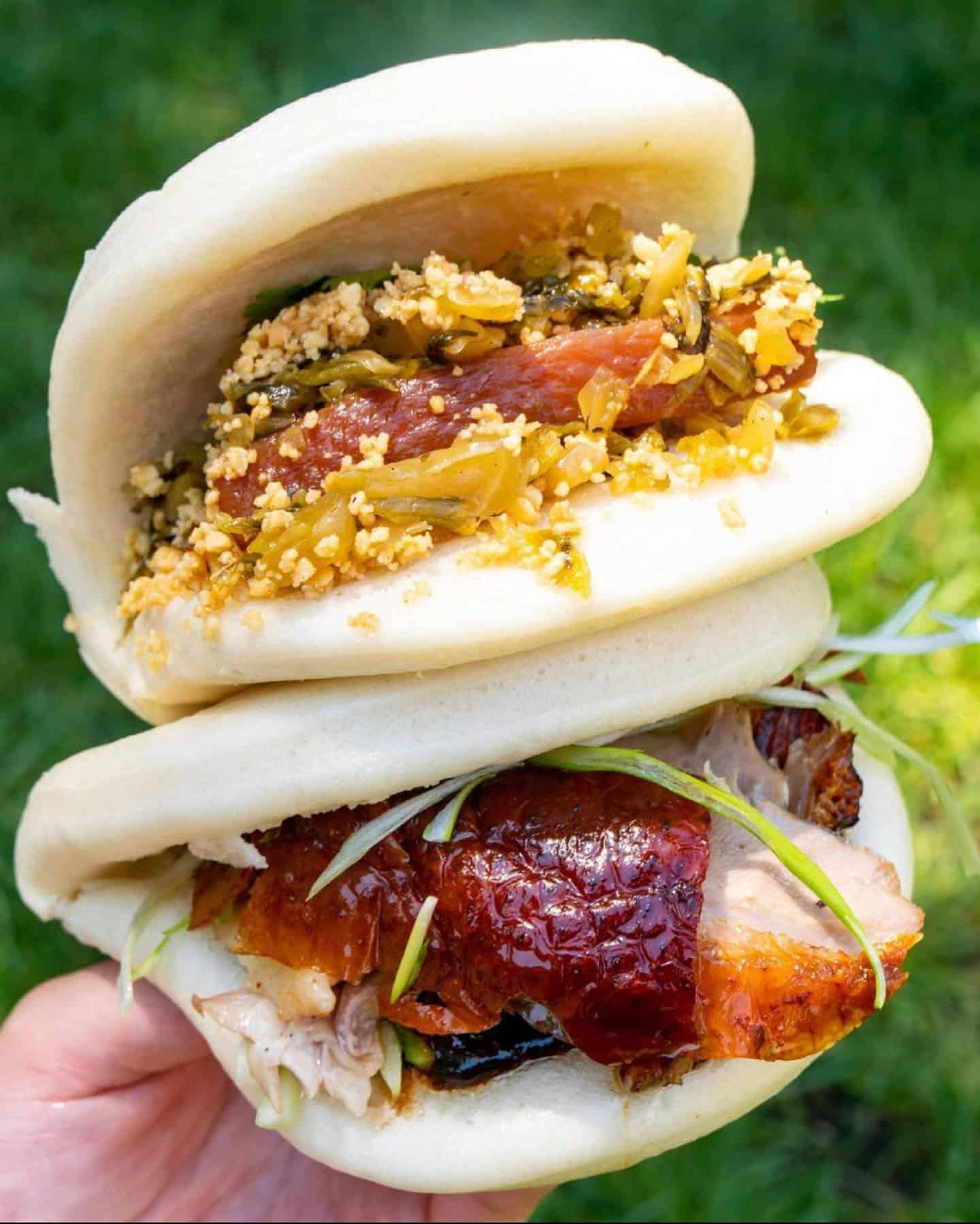 The “Woodstock of Eating”
SMORGASBURG

Smorgasburg is the largest weekly open-air food market in America! These events attract thousands of people to Brooklyn, Manhattan, Jersey City, and Los Angeles each weekend to eat from dozens of local vendors.

Launched May 21, 2011, as a spinoff of Brooklyn Flea (founded in 2008), this foodie event has since launched dozens of small businesses and attracted millions of visitors. The New York Times dubbed Smorgasburg “The Woodstock of Eating.”

Smorgasburg expanded in June 2016 with a Sunday market for 70 vendors in downtown Los Angeles that attracts 10,000 people weekly. In 2019 a Friday market at the Oculus at the World Trade Center opened, followed in May 2021 with a weekly Saturday market in Jersey City. Smorgasburg also operates annual pop-ups in Osaka, Japan, and Sao Paulo, Brazil. 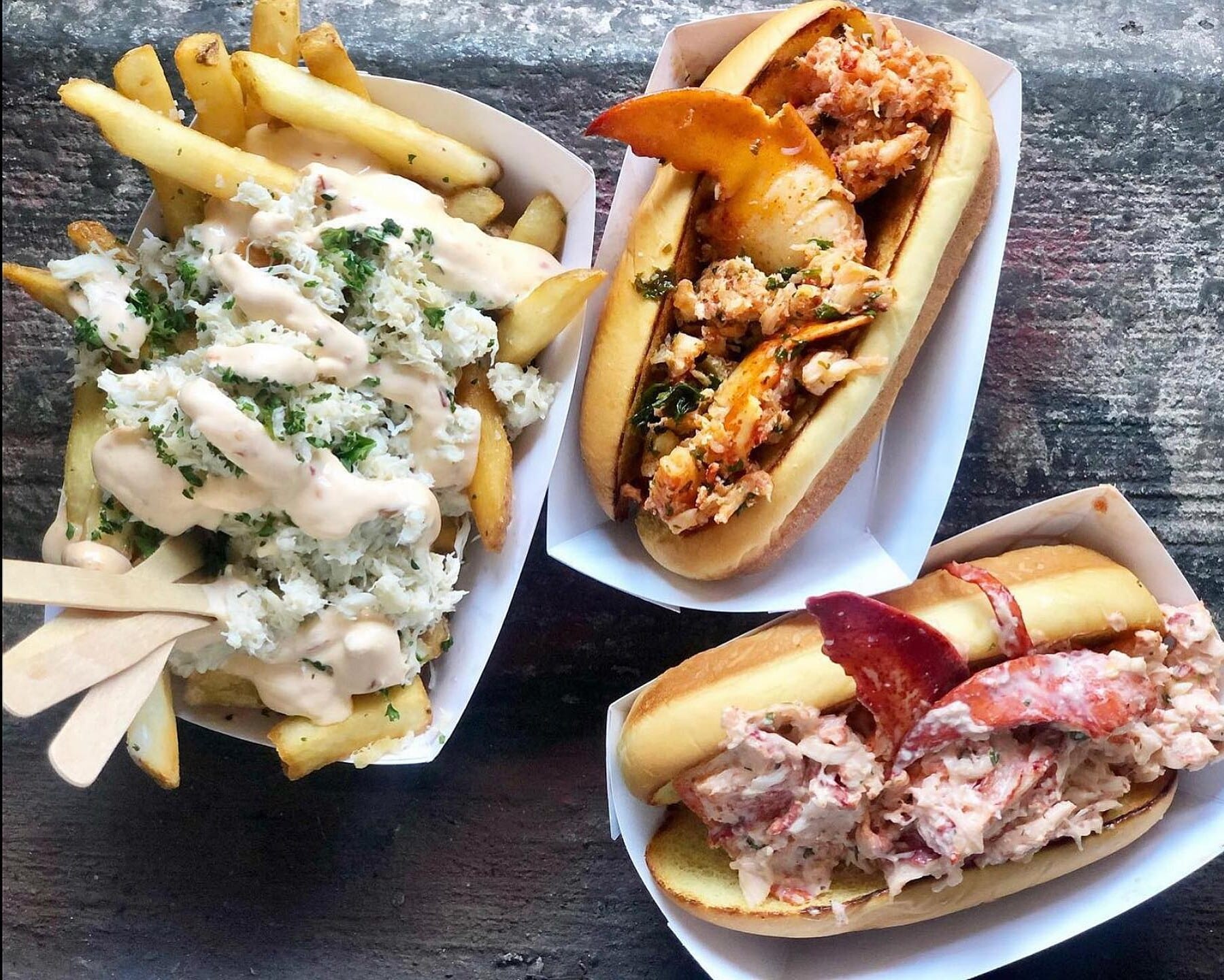